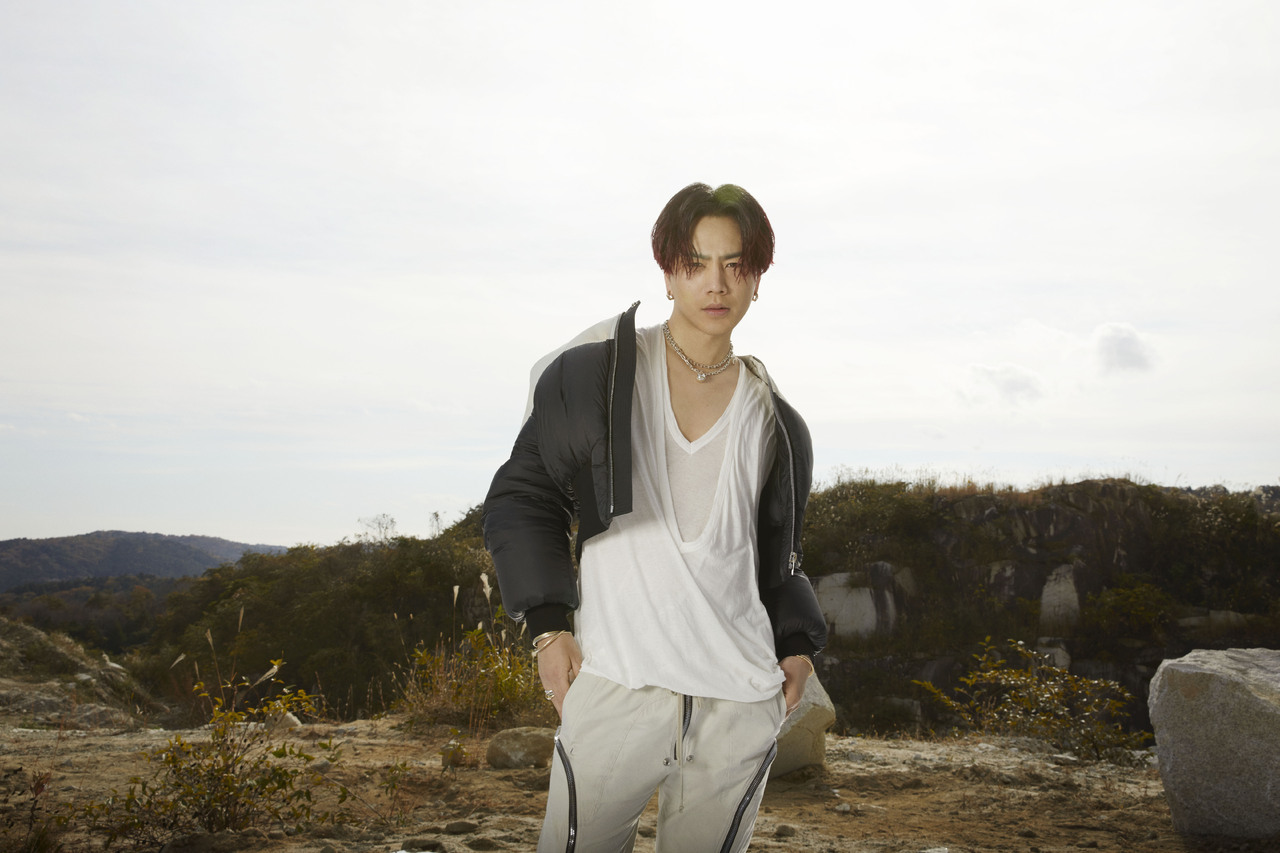 It is a danceable and up-tempo song that combines the beats in 1980s with electro sound. It presents a more powerful world of light than that brought by “ANSWER… SHINE”!

The music video for this song will be unveiled as YouTube Premiere on the official YouTube channel at 00:00 on 12/13 (Mon.). It depicts a story connecting the destination of the journey in the previous work “You (Prod. SUGA of BTS)” to find the “ANSWER”, and the powerful sound of this song is fully expressed by the art space of light, lighting, stage setting and dance performance!

Be sure to check it out!!

—ØMI’s comment—
“SHINE” is a hybrid song which brings the beats in 1980s and dance music together. It is a powerful song which “shines” even brighter than “ANSWER… SHINE” does!

In this music video, we focused on dance performance with powerful sound expressed through lighting and stage setting as well as the details of art such as the passage of time from “ANSWER… SHADOW” to this work through the Artemis statue that is the symbol of the “ANSWER” series!
Details that symbolize the future can also be found in the music video. Be sure to think about what they mean while enjoying the music video! 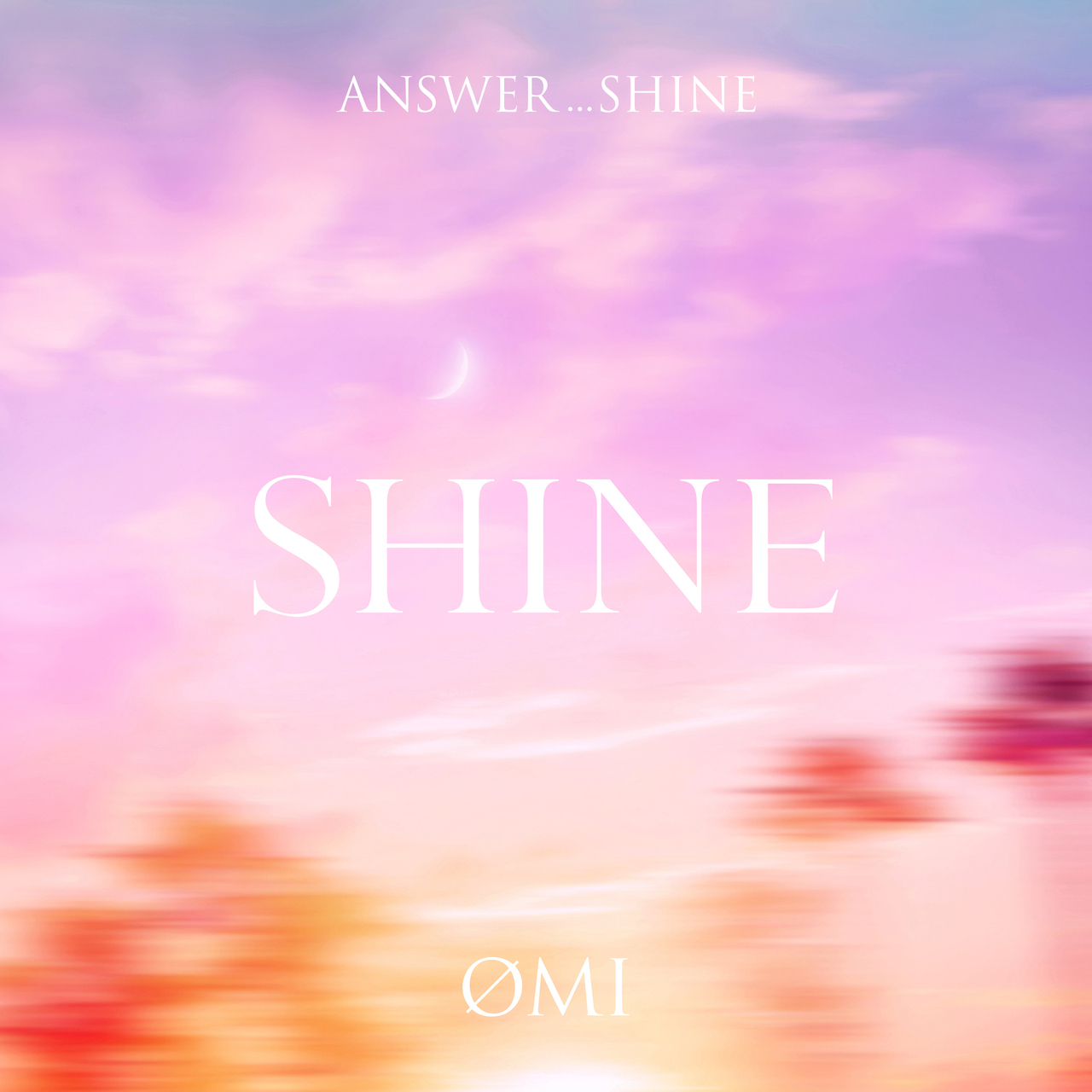 As a world-class music creator group from Japan, LDH Records based in Japan, Asia, USA and Europe continues to take on new challenges and support solo activities of EXILE TRIBE and other artists as well as KOMA DOGG label led by EXILE SHOKICHI. It will expand to the world's stage as the next-generation label while searching for new talents regardless of genre.

KOMA DOGG is a project launched by EXILE SHOKICHI when he officially restarted his solo activities to work together as a crew with the producers and creator teams with whom he has been making music together as well as fans. With comrades who shares his attitude toward music and his music style, EXILE SHOKICHI aims at broadening music scene and creating a lab that produces new music.

When Hiroomi Tosaka started his full-scale solo activities in 2017, he launched 【CLAIR DE LUNE】(abbreviated as CDL), which means "moonlight" in French, to present the entertainment in his solo activities as an artist promoting music, fashion, and various cultures. CDL is a new project in which Hiroomi Tosaka himself produces and promotes the entertainment that is as bewitching, ephemeral and illusionary as the 【moon】 that changes its shape every day, as the name of the project suggests.