【PKCZ®】“POUND STORM” combining live performanses with martial arts to be held at Ryogoku Kokugikan on 4/24/2022 (Sun.)! 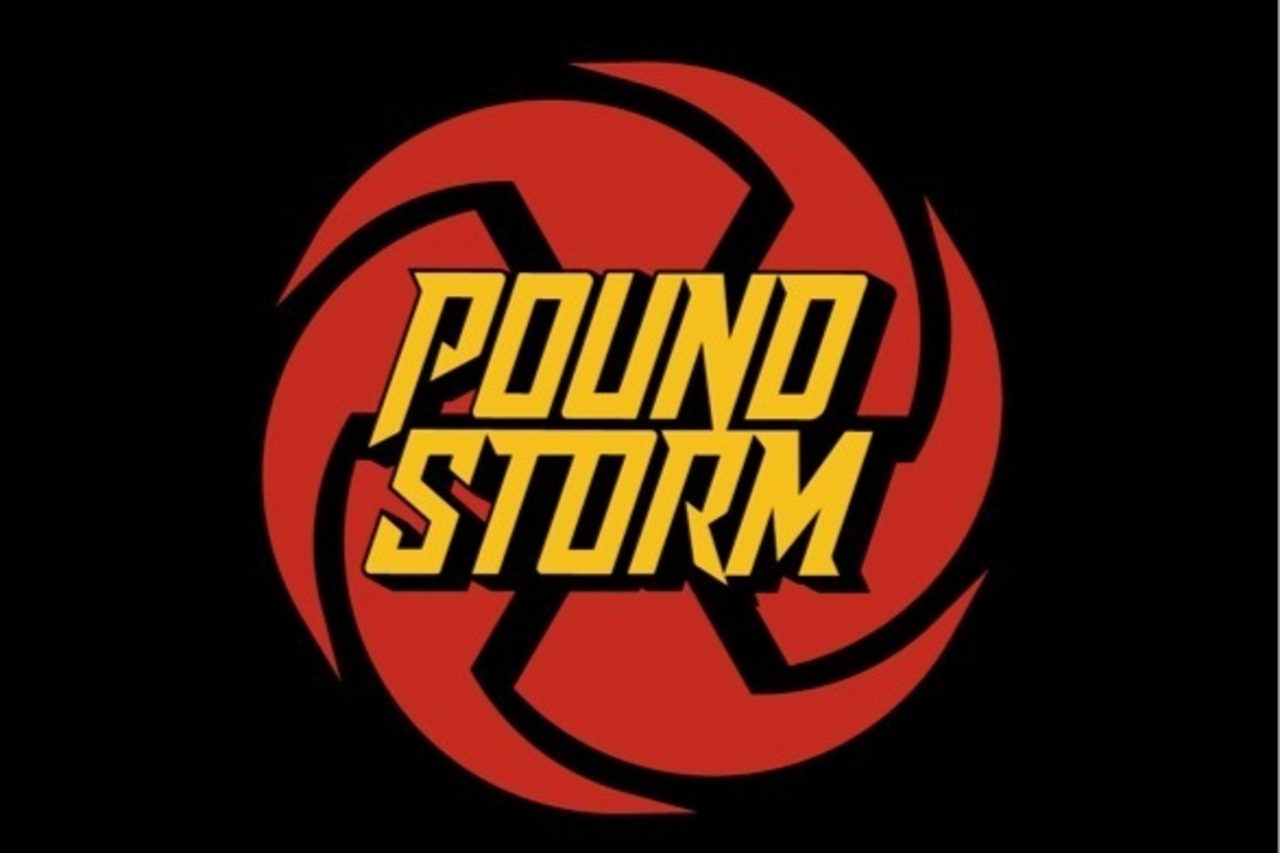 In addition, the second season of the martial arts audition program ABEMA “Kakutou DREAMERS”, that follows LDH FIGHTER BATTLE AUDITIONⅡ held in support of “POUND STORM”, will be aired from 2/5/2022 (Sat.)!

Same as in the first season, Ryuto Kazuhara, Alan Shirahama and Mandy Sekiguchi from GENERATIONS as well as RIKU, Zin and Kaisei Takechi from THE RAMPAGE will continue to serve as the supporters of challengers who fight for their dreams.

“POUND STORM” is an unprecedented martial arts entertainment of LDH combining “martial arts ×live performances”.
Be sure to check out the beginning of the new history of martial arts!