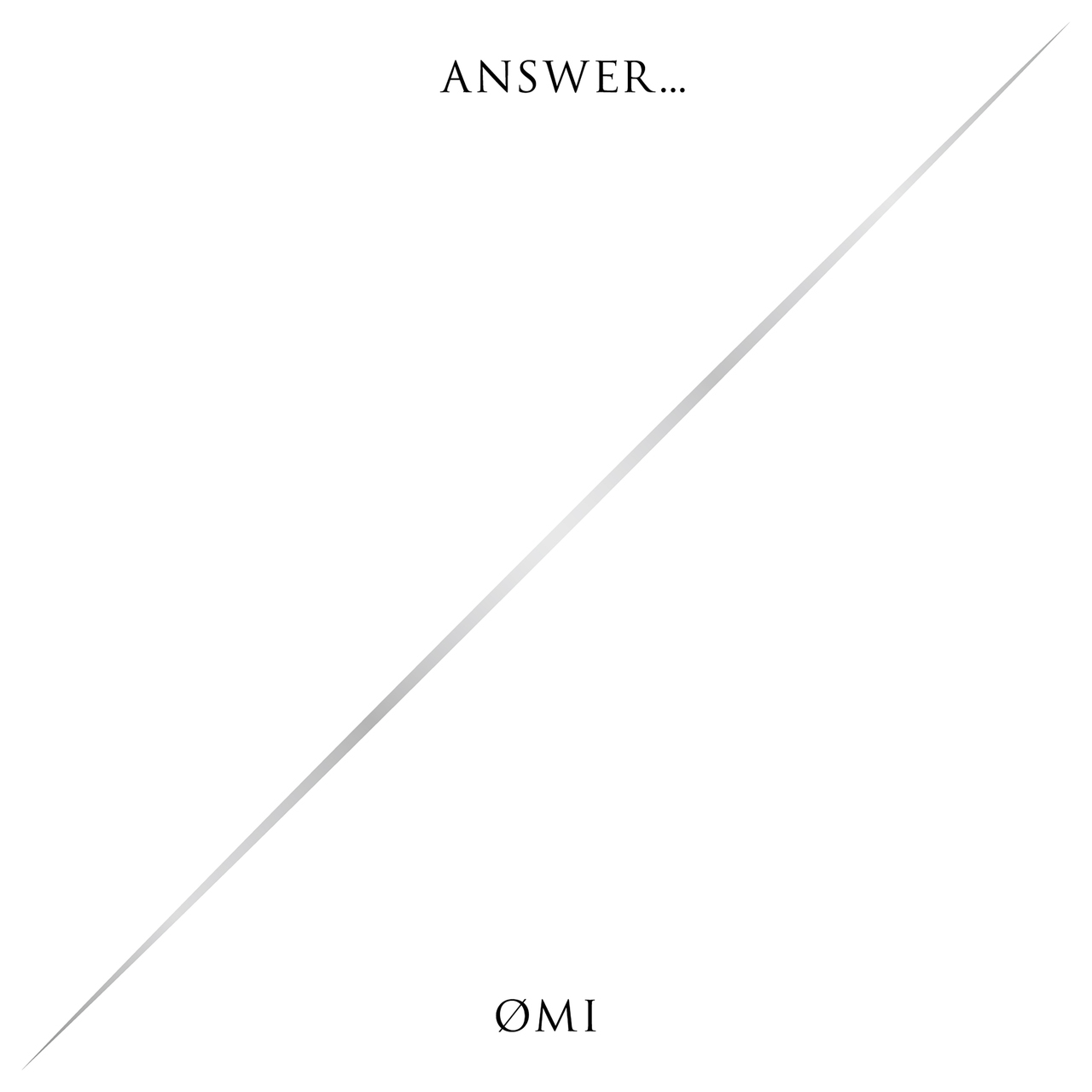 In response to the question in the last album “Who Are You?”, the song faithfully embodies ØMI’s dark side concealed in his heart and his bright side. It is the final work and also the culmination of the “ANSWER” series!

Centering on piano and string instruments, this song will bring you a sad feeling. However, as its latter part becomes emotional and magnificent, you will feel the bright worldview of this excellent ballad. ØMI had a hard time as an artist, but he is sincere and honest to himself after going through so many things. He integrated his frank words = “answer”, including what he felt and found in those days as well as his thoughts on fans, into the lyrics to the maximum. All in all, this is a simple but profound work!

Besides, along with the advance digital release of “After the rain”, the special artwork version of its official audio has been unveiled on YouTube!
In addition to this song, the tracklist of the album containing the new song “Just the way you are” has been unveiled.

Be sure to check it out!

—ØMI’s Comment—
“After the rain” is the last song of the “ANSWER” series.
Faced with the dark side and bright side of me, I have experienced and felt various things in 12 years as an artist. Now, the hard time has passed and the sky clears up. This is a ballad whose lyrics express my answer.
I was particular about the details during the recording of this song. After I thought over the song and recorded it again and again, I integrated my feelings for fans into the song to the maximum. It can be said that this song is the culmination of my works, so be sure to enjoy it!

▼“After the rain” Official Audio▼
https://youtu.be/2FsrspEeTAk

*You can pre-add / pre-order the third album “ANSWER…”
on Apple Music / iTunes now.