"ZIPANG OPERA" is a music performance unit that promotes a completely new Japanese pop music, which is different from the traditional Japanese culture, to the whole world. It consists of 4 members: "Ryuji Sato" carries out activities around the world such playing Sasuke in the stage play "NARUTO" and holding a solo live shows around Asia as Kiyomitsu Kashuu from the musical "Touken Ranbu". "Yuu Fukuzawa" played in HYPER PROJECTION ENGEKI "HAIKYU!!" and musical "Black Butler" and is also active as a choreographer. "spi" was featured in the musical "Touken Ranbu", stage play "Kuroko's Basketball", musical "RENT" and is recognized for his overwhelming singing ability. Vocalist "Shinnosuke" has a fascinating and unforgettable singing voice.
The group's name "ZIPANG OPERA" comes from its performances in which each song is performed as if it is an opera. Japan's unique worldview is expressed via various music styles such as EDM, electronic pop, mixture, rap and pop. The group's distinctive feature is that the worldview changes depending on the song while taking advantage of each member's special qualities.
The producer of this unit is PaniCrew's Go Ueki, who also works as a director.

2022.06.30
ZIPANG OPERA’s new song “STEER THE SHIP” to be digitally released on August 22 (Mon.) has been selected as the ending song of YTV & NTV “Jouhou Live Miyaneya”!

2022.01.22
【ZIPANG OPERA】Information about the media appearances 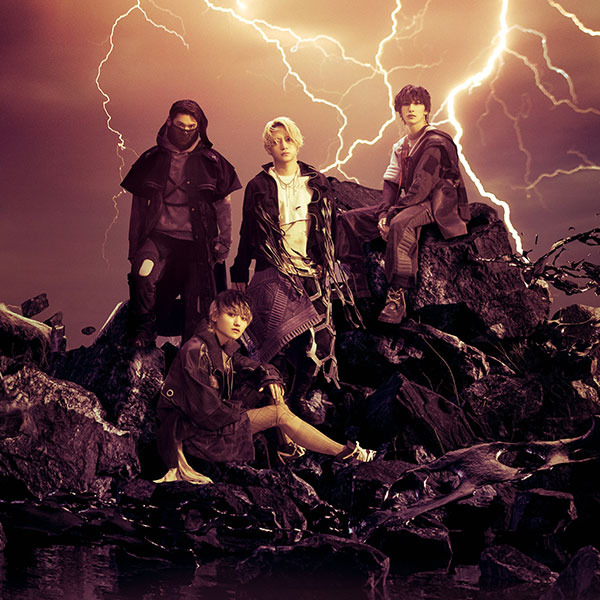 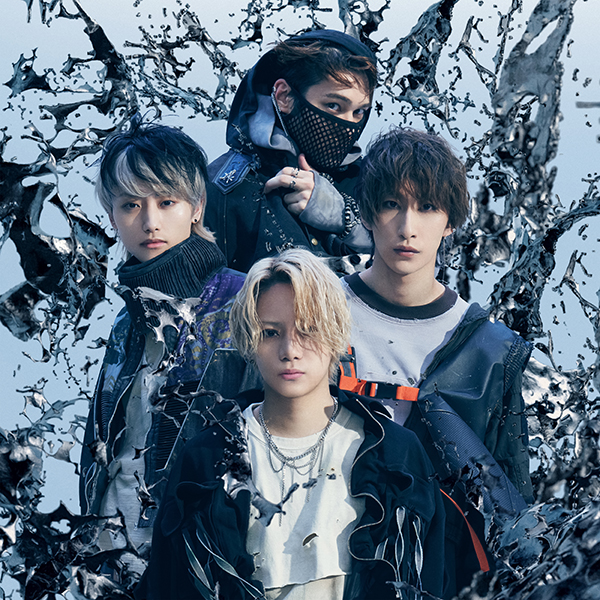 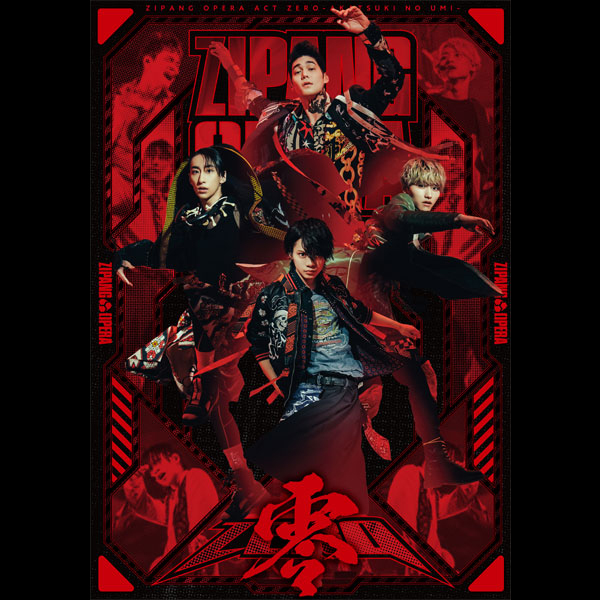 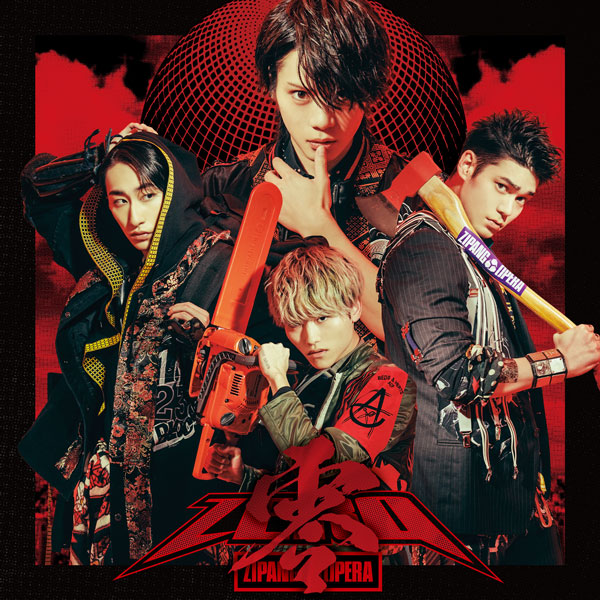